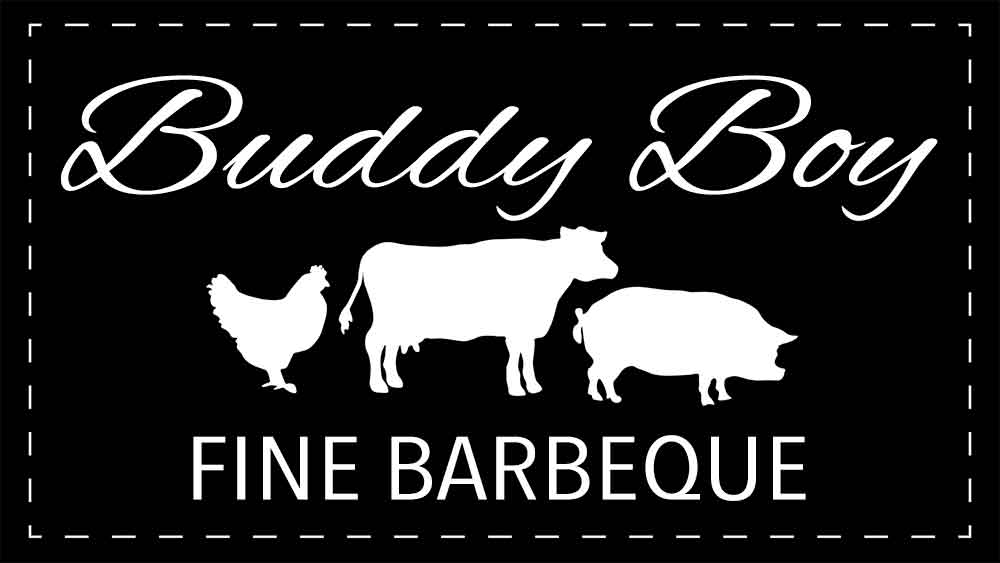 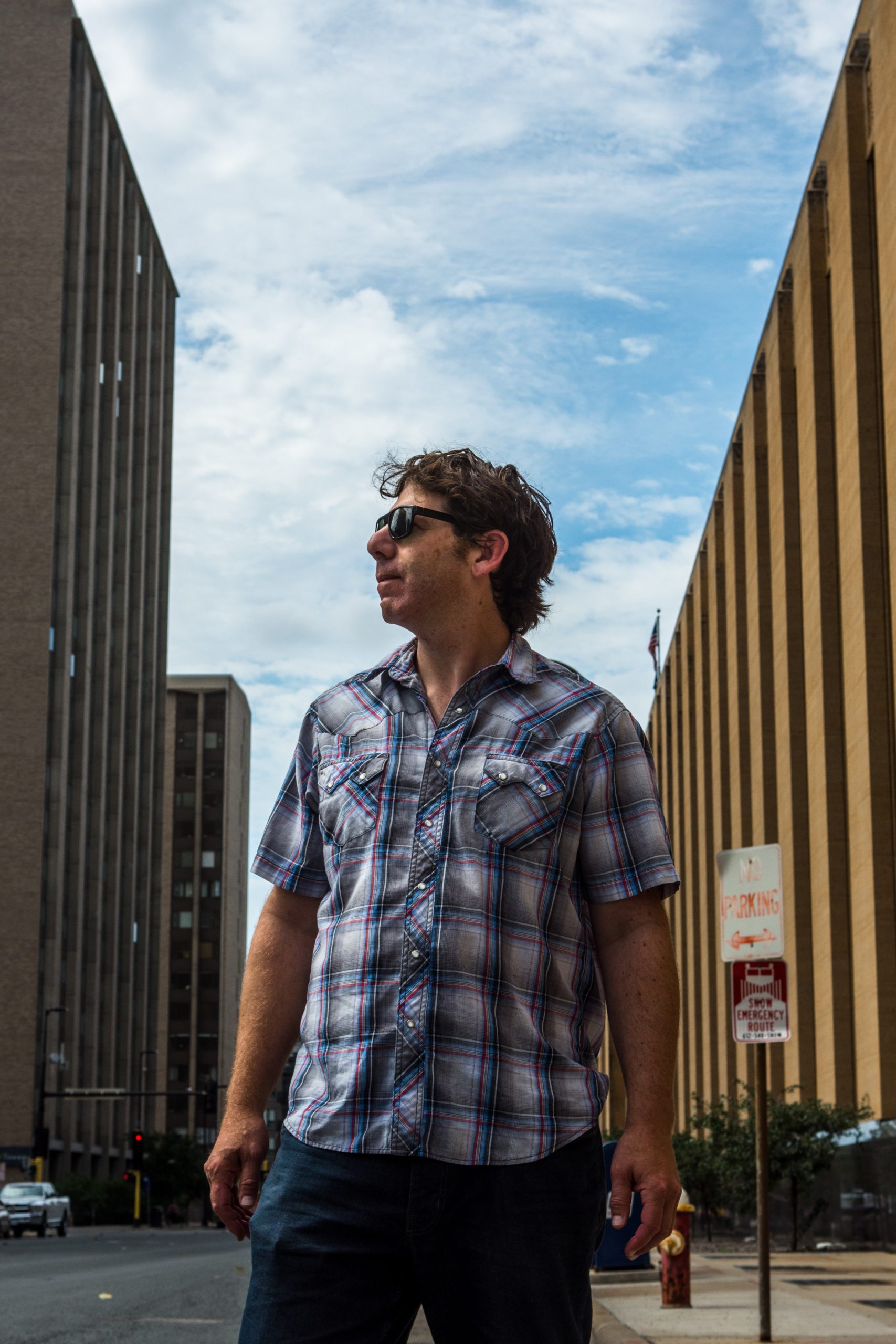 Dan Israel is a long time fixture in the Minneapolis music scene. He was the first guest on 89.3 The Current (Local radio show) and has been called “the hardest working singer/song writer in Minnesota”. Dan won song of the year for the title “Come to me” in the 2005 Minnesota Music Awards. In 2006 he was awarded the title of song writer of the year by MMA. He recieved a 4 star review from the UK’s ” Uncut” magazine in 2007 for his album titled “turning”. Dan has since released 16 critically acclaimed albums including his most recent title “Social Distance Anxiety Disorder”. Critics and fans a like have praised this as his finest record yet!